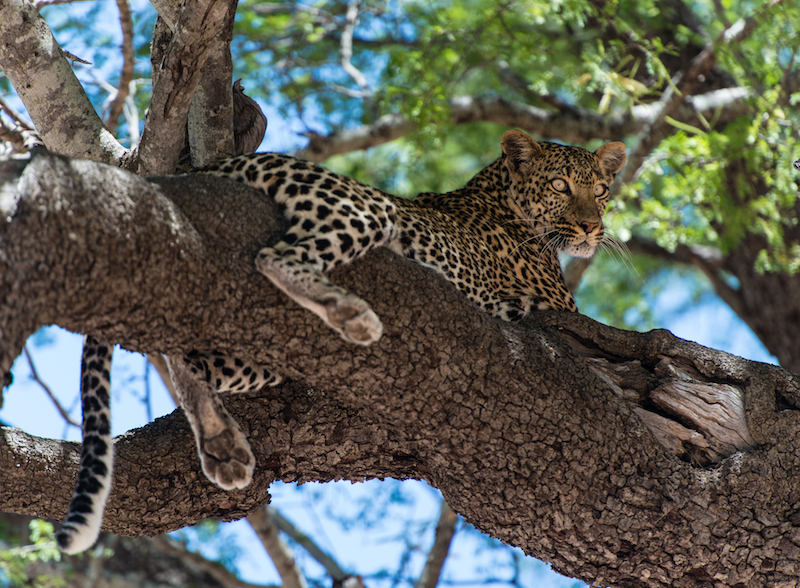 Park fees are charged in all wildlife areas of Kenya. These contribute to conservation and wildlife protection projects. Park fees can be paid on entry, at either a gate or an airstrip, or can be included in the total package and paid prior to arrival.

Kenya’s national parks are managed by Kenya Wildlife Service, KWS. A current list of KWS park fees can be found at www.kws.go.ke

Kenya’s national reserves, conservancies and group ranches determine their own park fees and should be contacted individually for current rates. 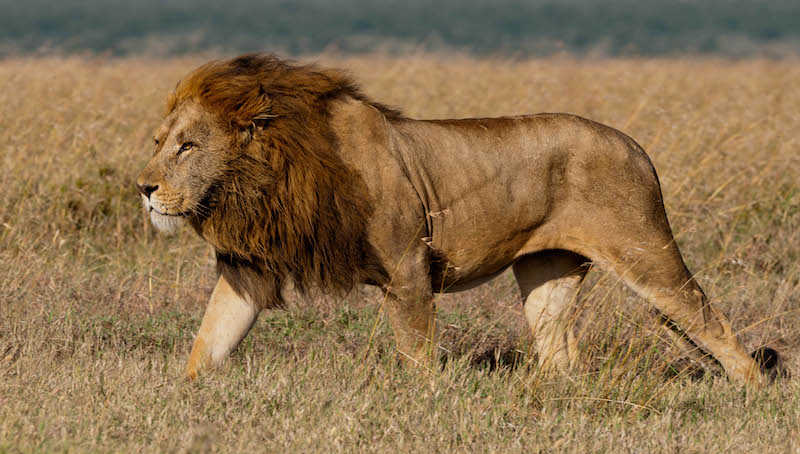 Kenya’s extraordinarily varied topology provides the range of habitats needed to support equally varied wildlife. The country is home to more than 100 species of mammals, more than 1,000 species of birds, and an incredible diversity of reptiles, insects and amphibians.

All the famous Big Five - lion, leopard, elephant, buffalo and rhino - are found here. Having attained notoriety during the hunting era for being the most prestigious trophies, the Big Five have retained their popularity into today’s photographic safaris.

The country has a high number of endemic species, as well as species found only in one specific location. Some national parks and reserves are the last remaining habitat of a particular species, such as the roan antelope in Ruma National Park, the sitatunga in Saiwa Swamp National Park and the sable antelope in Shimba Hills National Park.

There are high numbers of endangered species. The current list of critically endangered species includes black rhino, hirola, Tana River red colobus, Cosen’s gerbil and Macow’s shrew. A number of sanctuaries have been established around the country to protect these species.

Kenya has a remarkable number of endemic or near endemic species, such as Clarke’s weaver, found only in the Arabuko Sokoke Forest near Watamu and Hinde’s pied babbler, found only in Kianyaga near Embu. Some birds even take their names from the regions of Kenya in which they are found, such as the grey-chested illadopsis, or Kakamega poliothorax, found only in Kakamega.

In addition to all the resident species, an estimated 6,000 migratory birds make the journey to Kenya each year during the winter in Europe.