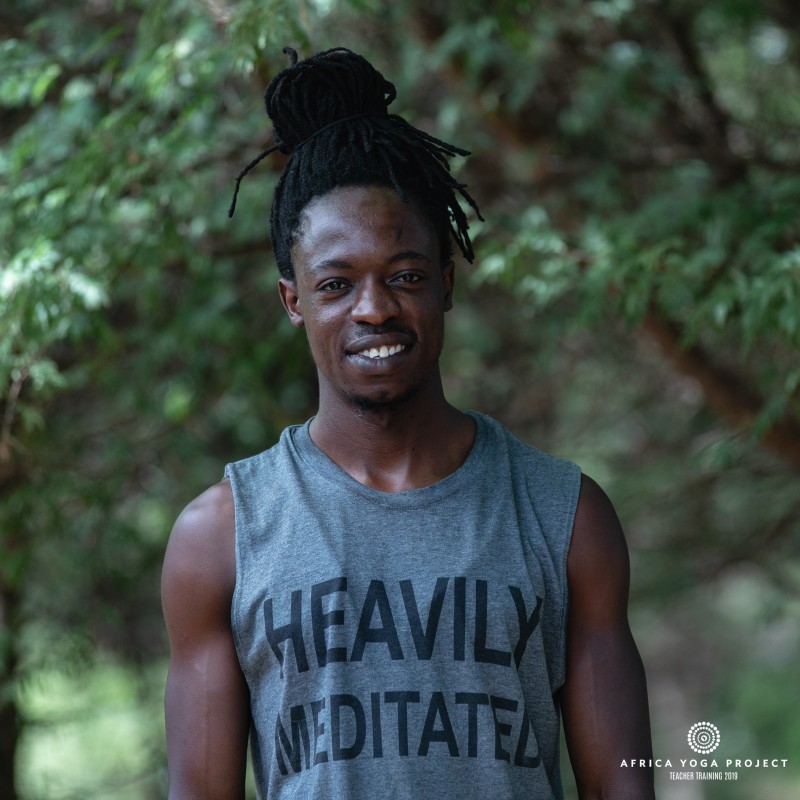 Kennedy began his exploration of yoga in 2009. After attending a series of yoga classes, he developed an inner interest and passion for the practice and began to seek opportunities to grow.

Kennedy has an ongoing interest in yoga practice and teaching and continues to attend different workshops and trainings to improve his understanding of different types of yoga including Kundalini level 1 yoga, trauma sensitive yoga, yoga for kids (led by Next Generation Yoga), yin yoga, and chair yoga among others. In June 2017, he took an advanced Hatha Yoga Training at Svyasa University in India. He recently finished Yoga 12 Step Recovery (Y12SR) Training with Joyce Meyer.

Kennedy brings a calm and grounded demeanour to his classes as he guides students through the different asana while emphasising focus (drishti), breathing and alignment.

When not teaching yoga, Kennedy loves to take photographs: he specialises in arts events and macro photography, and also enjoys taking photos of his friends and family in their everyday life.

We have not been advised of any upcoming events with Kennedy Omondi.