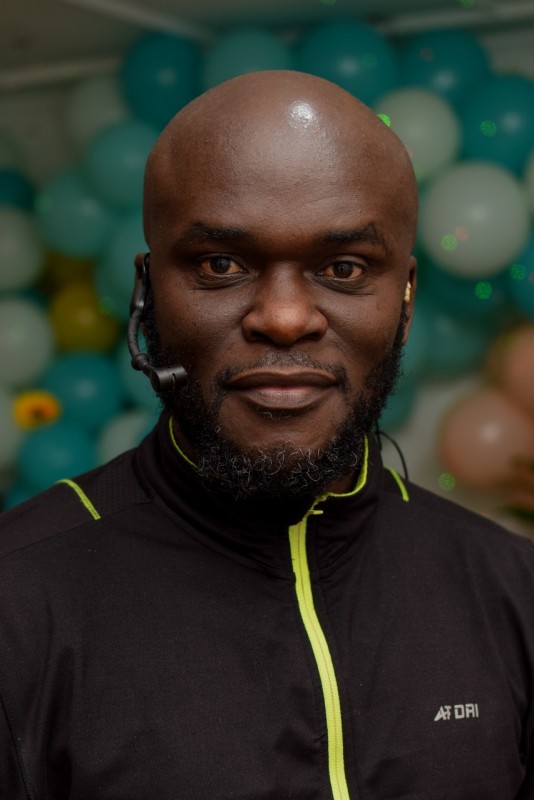 Richard attended his first yoga teacher training in 2012 in Nairobi. He trained in Ashtanga under the tutelage of Sharon Moon, a teacher under the Jois Foundation banner. In 2013 he furthered his training with the Africa Yoga Project 200-hour teacher training. That same year he attended the level 2 training under Baron Baptiste in Malindi. In 2014 Richard completed a four-module based Level 1 Kundalini teacher training and graduated in February 2015. Since then he has been teaching private classes, group sessions and residential yoga retreats all over Kenya. 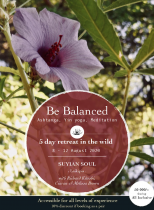 Be Balanced: Ashtanga, Yin and Meditation